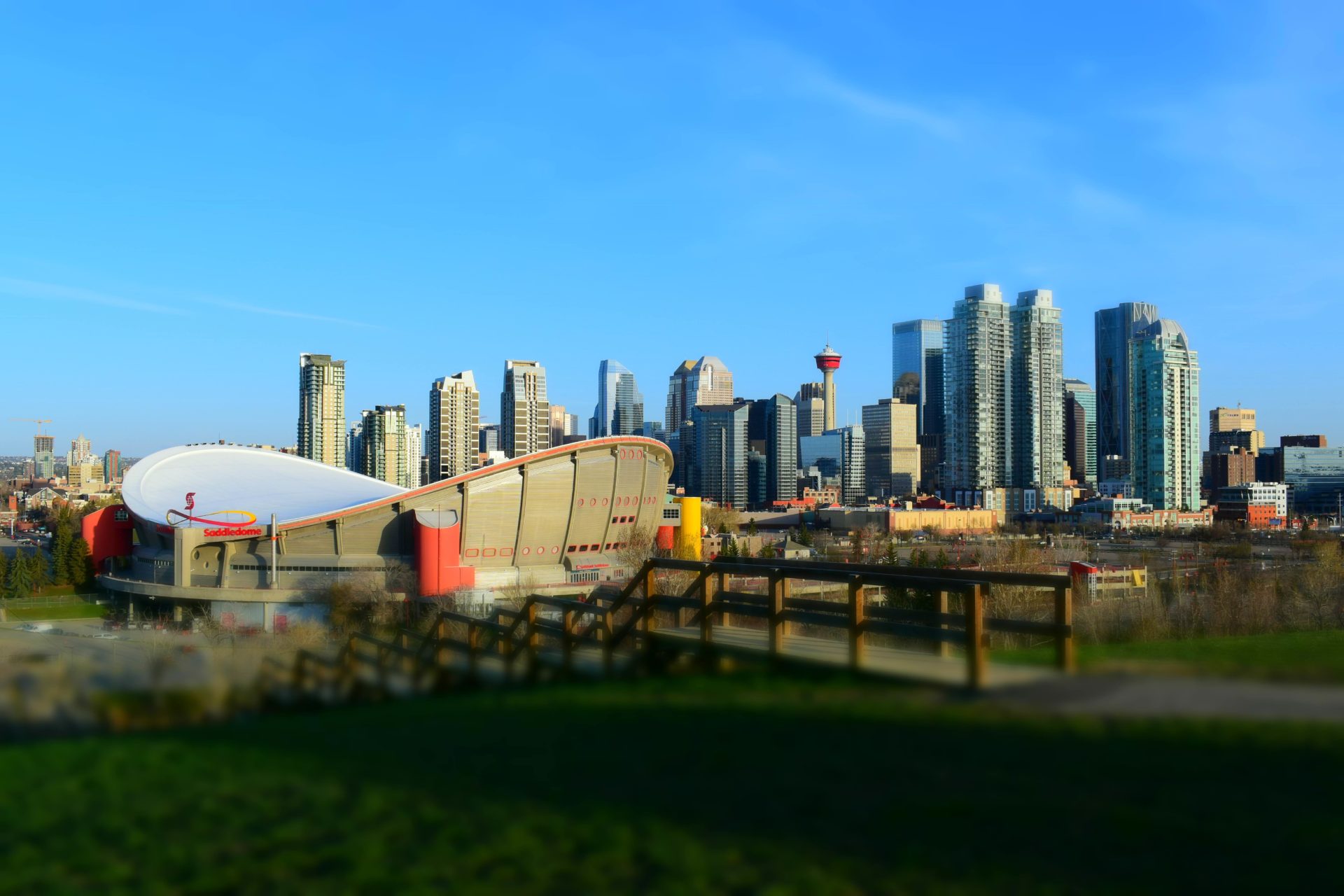 The Saddledome’s Sea of Red

Calgary’s unmistakeable Saddledome, so named for its unique saddle-like shape, was built in 1983. Found within Stampede Park, it is located at the southeast edge of downtown, at the end of 17th Avenue’s Red Mile.  The Dome is home to Calgary’s national hockey league (NHL) Team, the Calgary Flames. The team play their home games in front of uproarious crowds clothed in the team’s familiar red jerseys. Hence the reference to the “sea of red”. The Saddledome also served as the venue for the 1988 winter Olympic ice hockey matches and figure skating events.

Aside from sporting events, the Saddledome is also home to concerts, performances, conferences and numerous other events hosted by the Calgary Exhibition and Stampede group who occupy this space.

The low-rise iconic structure has become a distinguishing feature of the Calgary skyline.  The 20,000-seater arena covers an area of 44,000m2 (474,000ft2) and was, at one point, the world record holder for the longest spanning hyperbolic paraboloid concrete shell.

During the devastating 2013 floods, when much of downtown Calgary was left partly submerged by the swollen Bow and Elbow Rivers, the Saddledome was submerged up to the 8th row of seats.  A momentous effort to clean up and repair the structure ensued.  After 650,000 man-hours were expended, the Saddledome was able to host its first Flames pre-season hockey match on September 14th 2013, just 3 months after the havoc of the flood!

Despite its iconic design and unmistakeable contribution to the uniqueness of the Calgary skyline, the ageing structure is in dire need of an upgrade or, more likely, demolition. The Flames are exploring options for a more modern home while the Calgary Municipal Land Corporation review the best use of the site for future opportunities.

The Saddledome is best accessed by the following modes of transport:

Consider including the Saddledome and Stampede Park in your itinerary when you explore our southeast favourite downtown cycle circuit. 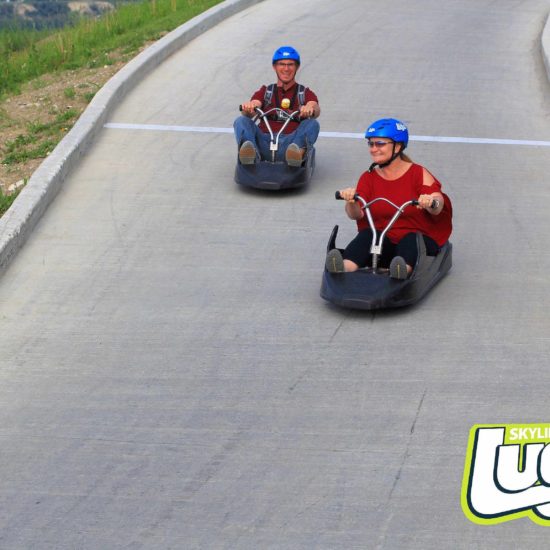 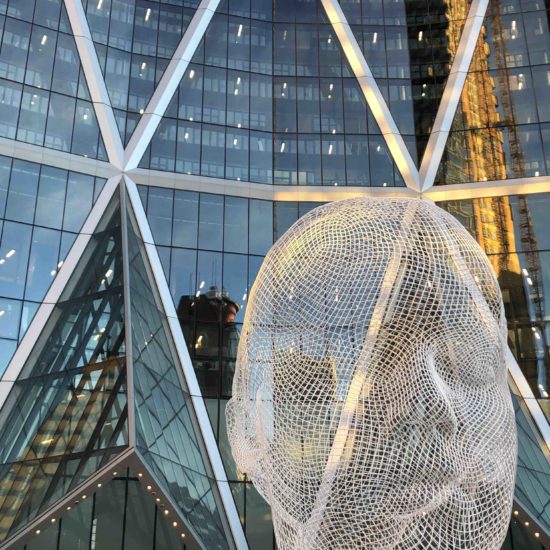