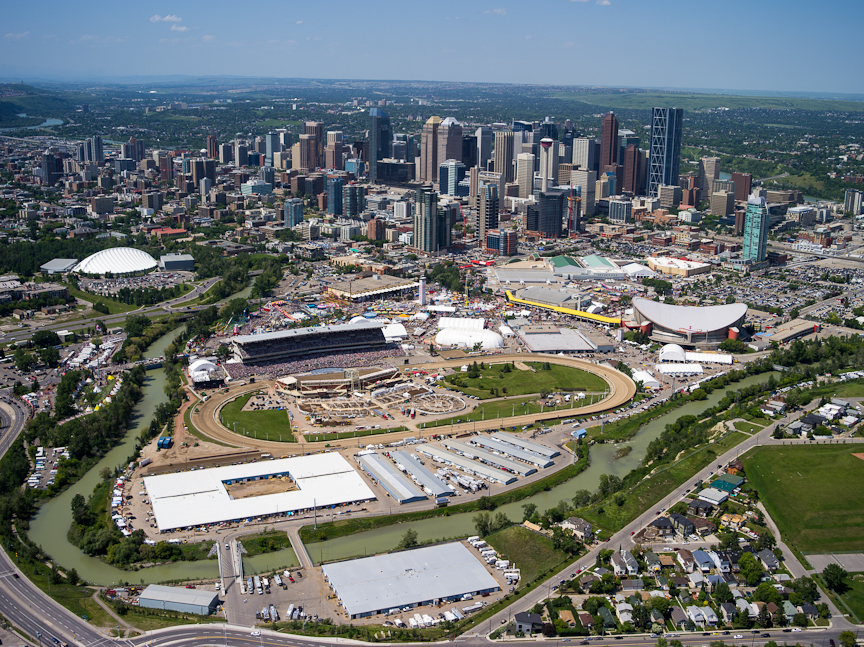 Stampede Park covers a substantial area of prime real estate along the Elbow River. Located on the eastern boundary of Calgary’s Beltline District, southeast of the city’s downtown core, the extensive grounds that make up Stampede Park are home to the following significant venues:

The grounds host more than 1,000 events each year.  The Premier event is, without a doubt, “the greatest outdoor show on earth” – the Calgary Stampede.  Well over a million visitors pass through the Park’s gates during the 10-day event to participate in or observe the rodeo, stage shows, concerts, chuckwagon races, agricultural competitions, fare grounds, and First Nations exhibitions. This annual July event is one of Canada’s largest Festivals and the world’s richest rodeos.  The carnival atmosphere that descends on Calgary – also affectionately known as “Stampede City” – during this time is palpable, with venues across the city hosting free neighbourhood pancake breakfasts while locals and visitors don western wear in celebration of the event.

Other significant annual events that are hosted at Stampede Park are the Global Petroleum Show, the Scotia Bank Calgary Marathon that starts and finishes here, home renovation and garden shows, performances and concerts, expos and markets.

If you’re a lover of history and art, consider doing the self-guided Stampede Park Art Walk to gain some insight into the evolution and history of the Stampede.  Artworks include numerous life-sized bronze sculptures, iron-work and murals, mostly located on the Stampede grounds.

A multi-million dollar project is underway to expand the BMO Centre into Canada’s second largest meeting facility in the country. The $500-million project is expected to be complete by June 2024.

Stampede Park is best accessed by the following modes of transport:

Consider including Stampede Park and the Saddledome in your itinerary when you try out our southeast favourite downtown cycle circuit. 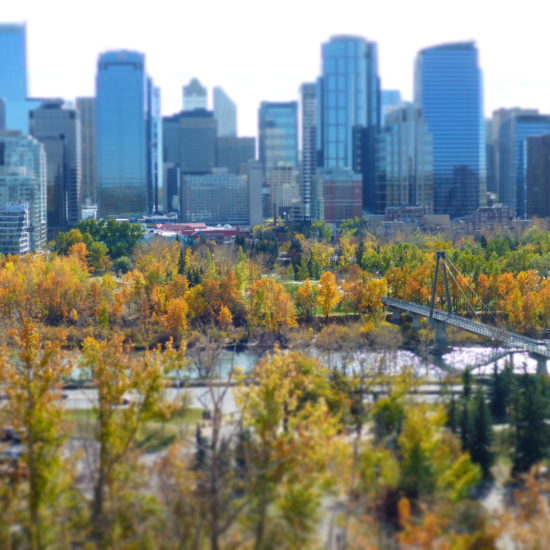 Experience the Heartbeat of Calgary in Prince's Island Park

Shop till you drop at the CORE Shopping Centre 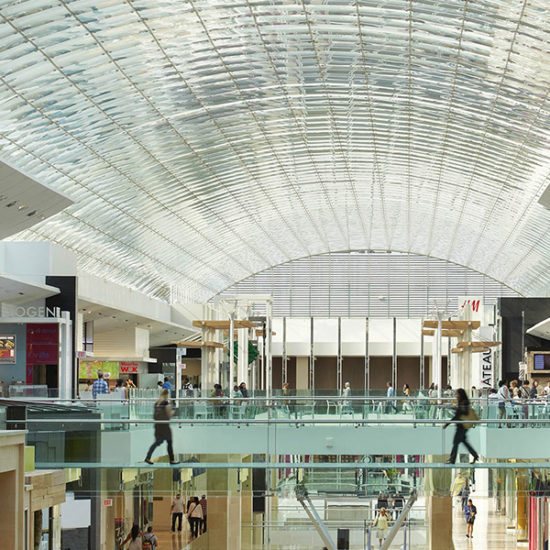