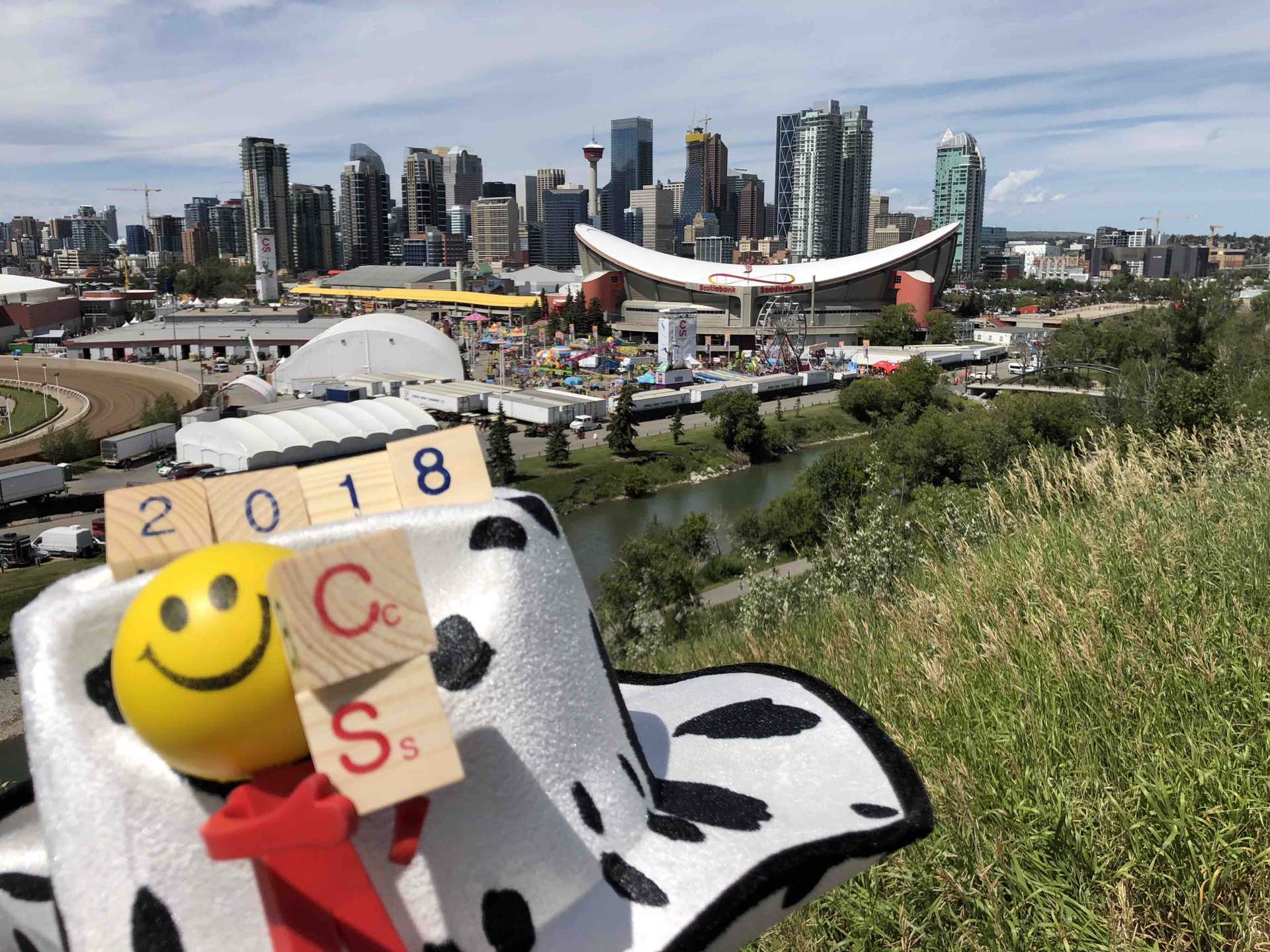 Touted as the “The Greatest Outdoor Show on Earth”, the Calgary Stampede is undeniably a Calgary classic! With its roots dating back to 1886 when the Calgary and District Agricultural Society held its first fair, the first rodeo and festival was held in 1912, known as the Stampede. This became an annual event from 1923 and is arguably Calgary’s premier annual event.

The Calgary Stampede is one of the worlds’ richest rodeos and one of Canada’s biggest festivals. It is a massive tourist attraction for the city, drawing annual crowds of over 1 million visitors during its 10-day long event held in July each year.

The city of Calgary has become synonymous with the Stampede, having adopted the nicknames of “Stampede City” and “Cowtown”. The annual event is based at its home grounds of Stampede Park at the southeast end of downtown Calgary.

The key events of Stampede week include:

Stampede fever affects the entire City, with western themes dominating downtown store fronts and streets. An integral element of Stampede are the hundreds of pancake breakfasts held throughout communities and neighbourhoods across the city. These are often free and embrace the heart and heartiness of the Calgary spirit.

View our stop motion video revealing the Stampede grounds from 2018 on our YouTube channel here.

We also caught the C-Train to downtown Calgary and encountered the Stampede Parade en route. Check out our time lapse video of our C-Train journey and seeing some of the Parade on our YouTube channel here. 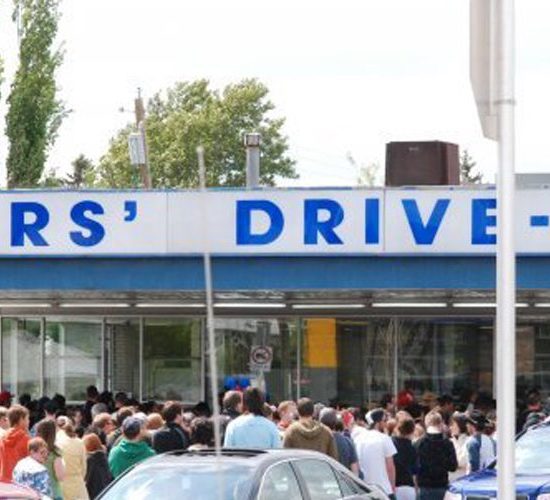 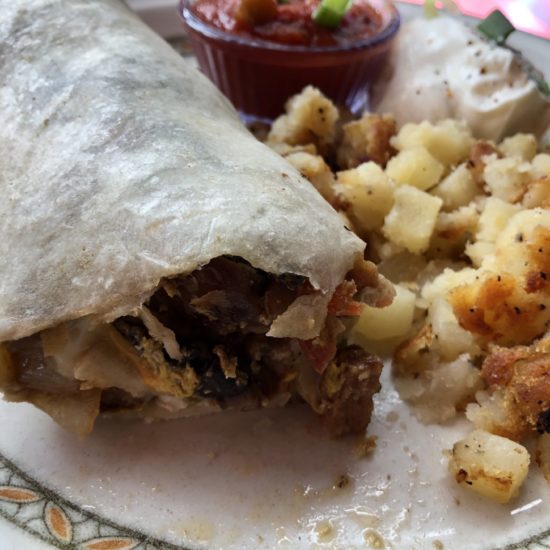