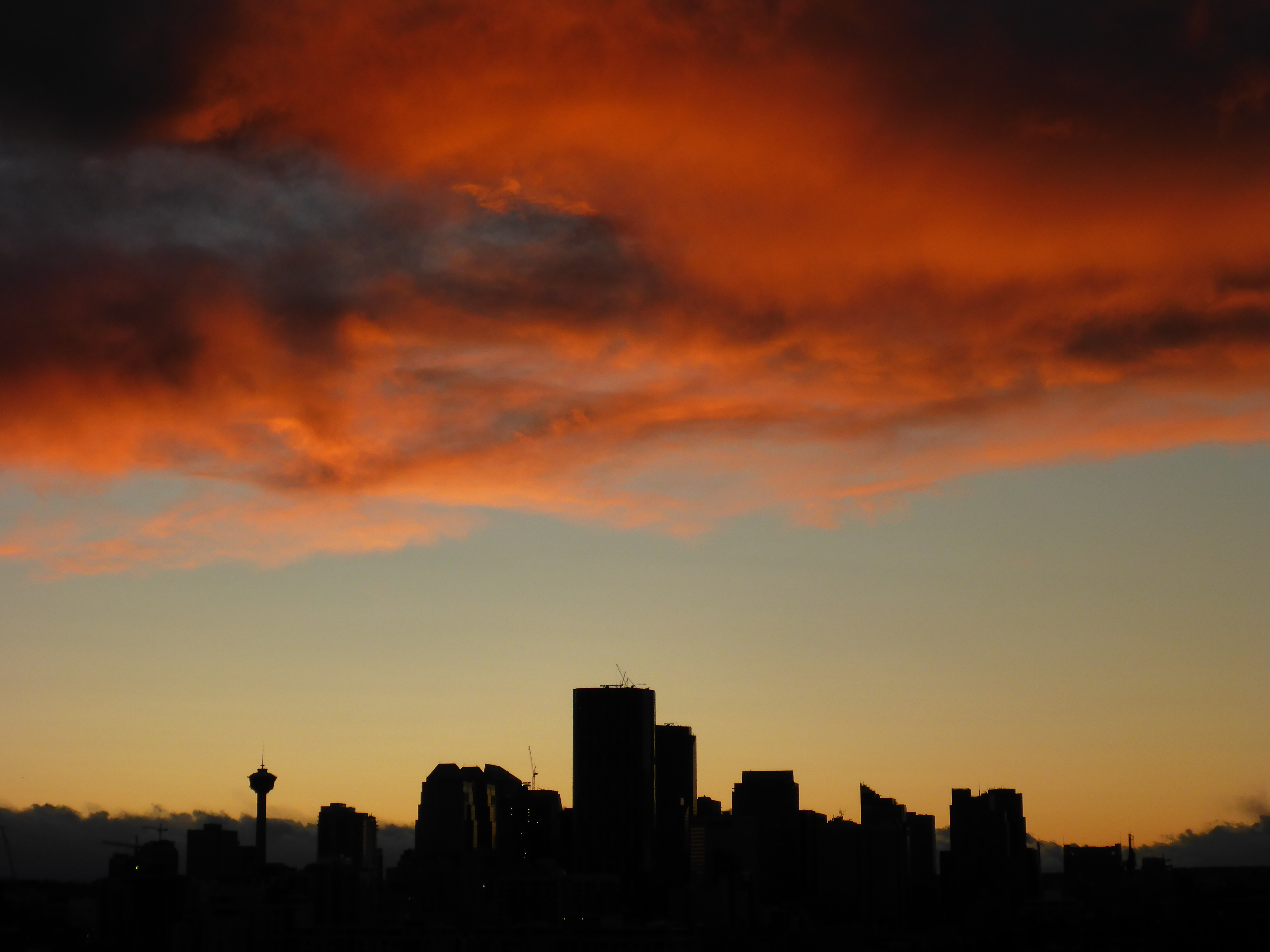 Introducing Calgary: Be Part of the Energy

As a permanent resident of Canada and, more specifically, a home-owner in the oil and gas-driven City of Calgary I have come to love this place not only for its diversity of cultures but also because of her people, seasons, climate, landscape, geography and – not least of all – the rapid weather changes.

Aspects of Calgary remind me so much of Johannesburg, South Africa: the shortness of breath you experience when climbing stairs because of its high elevation, the electrostatically charged dry and drab winters, the powerful summer thunderstorms, the unique and massive cumulonimbus clouds that sometimes dominate the otherwise uninterrupted big sky. It differs vastly from Johannesburg by virtue of its easy access to the awe-inspiring Canadian Rocky Mountains to the west and the seemingly endless Prairies to the east, the amount of snowfall in winter and the associated Arctic-type temperatures, the unique Chinook winds that suddenly blow from the west off the Rockies and can raise the mid-winter temperatures from -25C to +10C within hours, melting snow and ice and bringing with it the onset of migraines and other unexpected medical conditions. The lazy Bow River that snakes through the city introduces unique opportunities and a certain charm that may always elude a place like Johannesburg. And so there is much to embrace, enjoy and encounter in this delightful city. 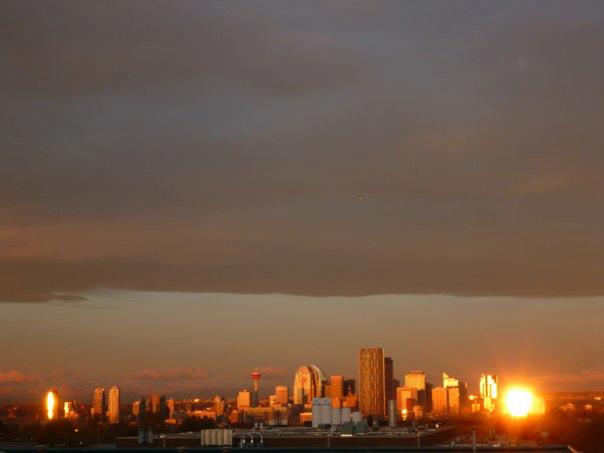 Founded in 1875, the Calgary Metropolitan Area now has a population of over 1.3 million people (2016) and is reported as the 4th largest Census Metropolitan Area in Canada. Previously known as “Calgary: Heart of the New West” but recently rebranded as “Calgary: Be Part of the Energy”, she remains the headquarters for numerous Canadian-based Oil and Gas corporate offices as well as home to the Calgary Flames (National Hockey League) and Calgary Stampeders (Canadian Football League) and Calgary Roughnecks (National Lacrosse League). The City’s sporting facilities and hosting capabilities were escalated on the global stage by her successful hosting of the 1988 Winter Olympics. That event left its mark through numerous tourist attractions including Winsport COP (Canada Olympic Park), Olympic Plaza and the Olympic Oval. Even the design of the iconic Calgary Tower is likened to the olympic torch. Never is this more evident than on those rare occasions when the City celebrates key events by burning the flame atop the tower! 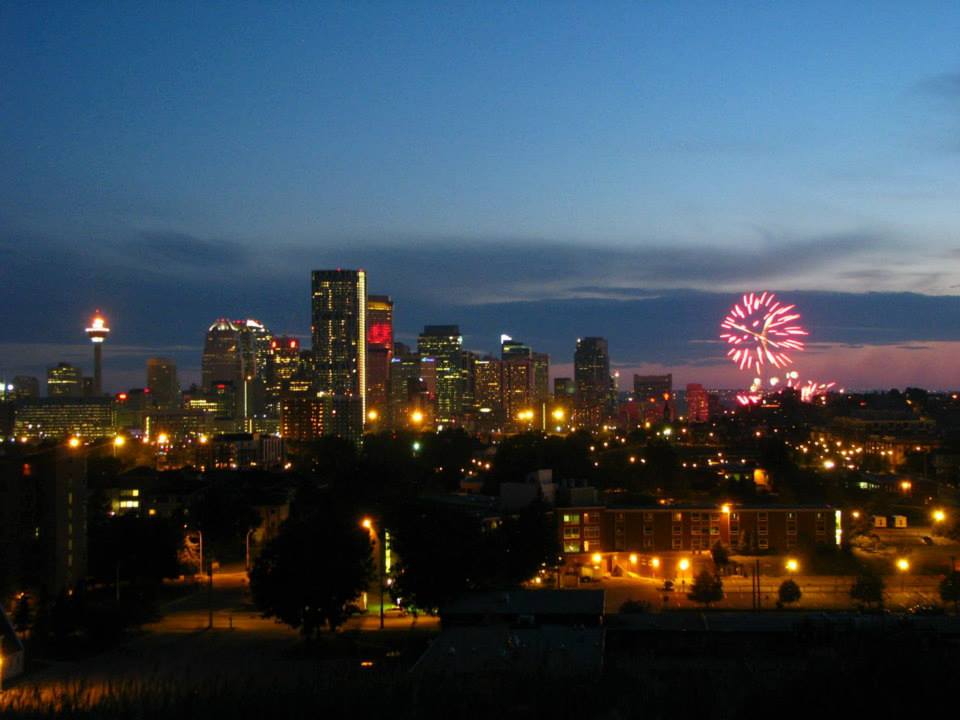 Despite her relatively short history Calgary is not found wanting in the areas of architectural attractions, recreational opportunities, scenic beauty, parks and gardens, museums, entertainment, events, shopping and lodging. When diverse weather conditions are thrown into the mix then this City is really able to showcase her multi-faceted offerings, confirming that a visit here in Spring, Summer, Fall or Winter will only prove to locals and visitors alike that She is, indeed, a City for all Seasons.
So amid an ongoing and seemingly interminable lull in the oil and gas sector is seems perfectly right to recognize the wealth deposited in and around Calgary through her natural, artistic, culinary and hospitality resources and proclaim this to the rest of the world.