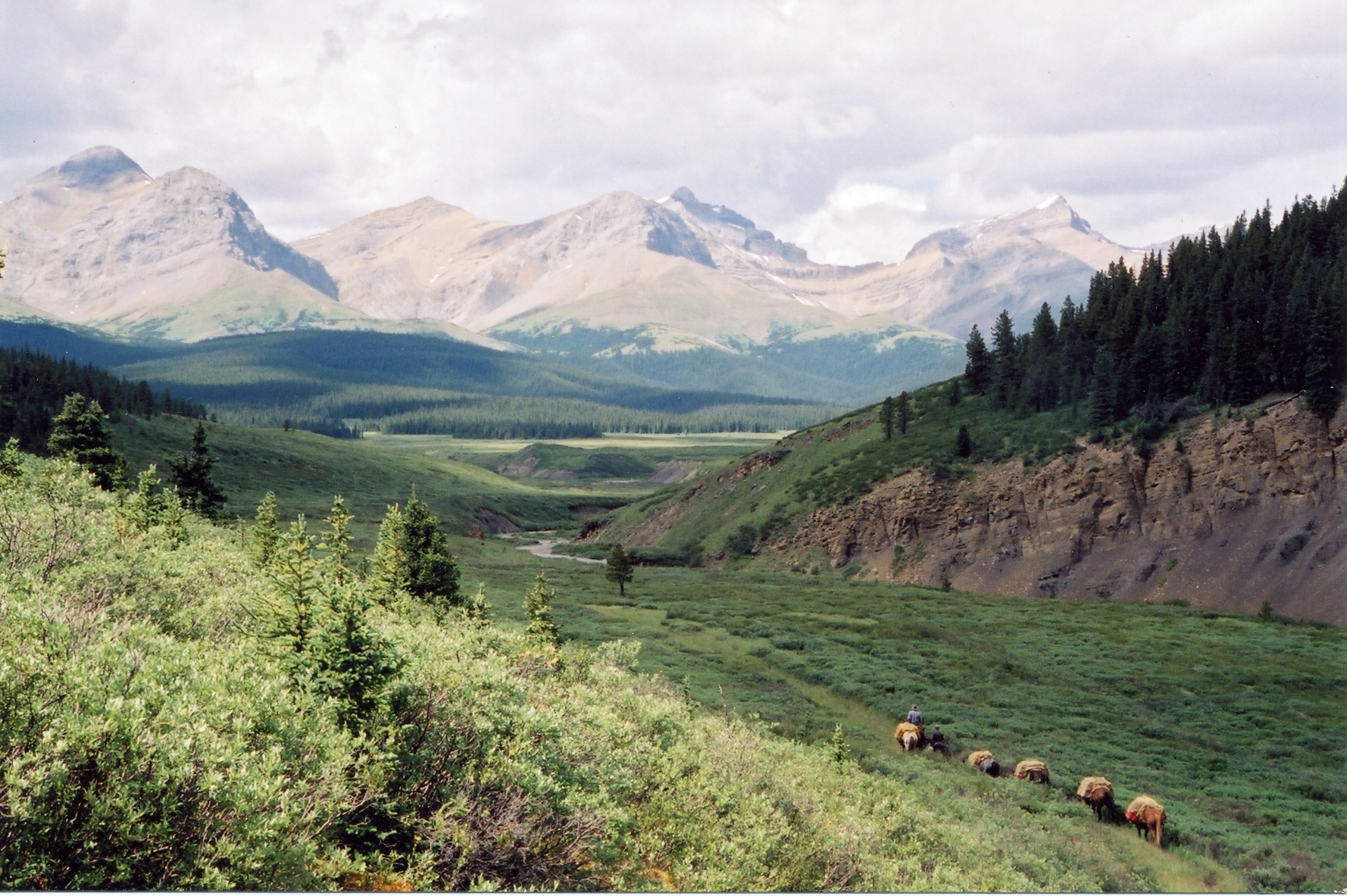 This blog covers an interview that I Am Calgary conducted with Christyann Olson, Executive Director of the Calgary-based Alberta Wilderness Association (AWA).

What follows are the downloadable sound bites of the interview along with excerpt notes of the key points and comments under seven broad points:

1. Welcome, introduction and background to the AWA Heritage Building

Personal background, bio and how Christyann came to be at AWA

Bio courtesy of Christyann Olson: I’m passionate about our society’s responsibility to ensure the health and legacy of wilderness for generations to come. I take every possible opportunity to enjoy Alberta’s wilderness and share my enthusiasm with others. Although my roots are in the Crowsnest Pass, I have lived in and explored much of Alberta including many of its wild places by foot, canoe, and occasionally by horse. More than 25 years of administrative experience in senior management and leadership roles in health care has been an asset toward my position as Executive Director of the Alberta Wilderness Association. Throughout the past 18 years and indeed in my early years as a member of the association I have worked on many conservation and wilderness protection issues. Finding great diverse opportunities to help others learn by bringing sound science and reasoned argument to conservation initiatives in Alberta has been a major goal. Working cooperatively and collaboratively throughout Alberta with members, supporters, landowners, students, elected officials, civil servants, industry, scientists and colleagues from every sector is key to my daily work and achievements with AWA. Willmore Wilderness is an area we achieved protection for with hard fought efforts to inform and educate on the value of wilderness, true roadless wilderness.  At times when all other avenues have been exhausted, we have gone to court and it has meant an Emergency Protection Order for Greater Sage-grouse that is truly making a difference and more recently a Critical Habitat Order for westslope cutthroat trout that recognizes the science and work of so many outstanding individuals, scientists, conservationists and stewards who know we must do more.  I believe firmly that local groups, those that live in an area must take the lead in informing and making the case for conservation and long-term protection and we can help them achieve conservation goals. Everything I do is quite simply part of a greater good that so many individuals make possible.  Our team at AWA has a shared vision for a safe and healthy environment and people who care enough to make a difference.  I often say I don’t want to protect the environment as much as I want to create a world where the environment doesn’t need protecting. My work is far from done.

3.  Why Alberta Wilderness Association and who is AWA?

4.  Thoughts on changes in environmental perception in Alberta over the years

What are some of the resistances?

6.  AWA and the Climb For Wilderness

Discover more at Climb For Wilderness

7.  What would you do to bring change if you were a person of influence?

How would you like to influence and bring change?Download

What does it mean to you to be Calgarian? and wrap-upDownload

What does it mean to you to be Calgarian?

If you had visitors coming to stay with you in Calgary, what would you take them to see? 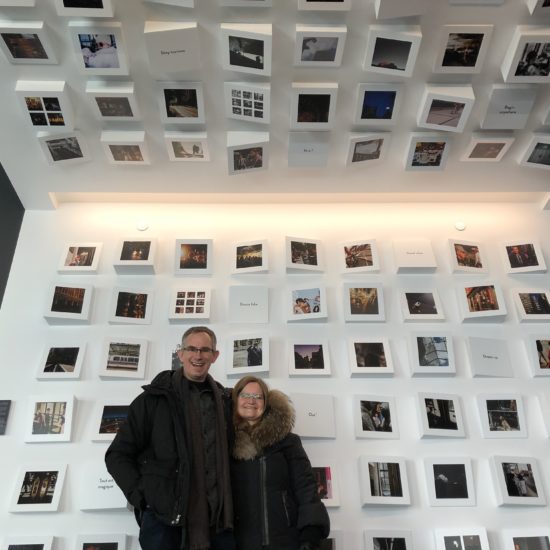 A Boutique Hotel, A Chef and a Miserable Weekend - Part 2 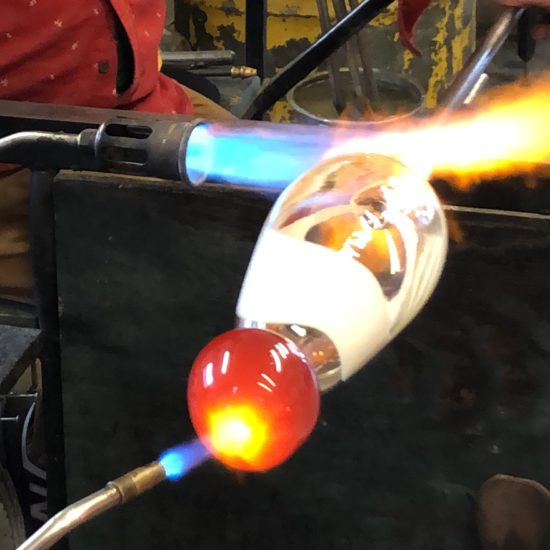