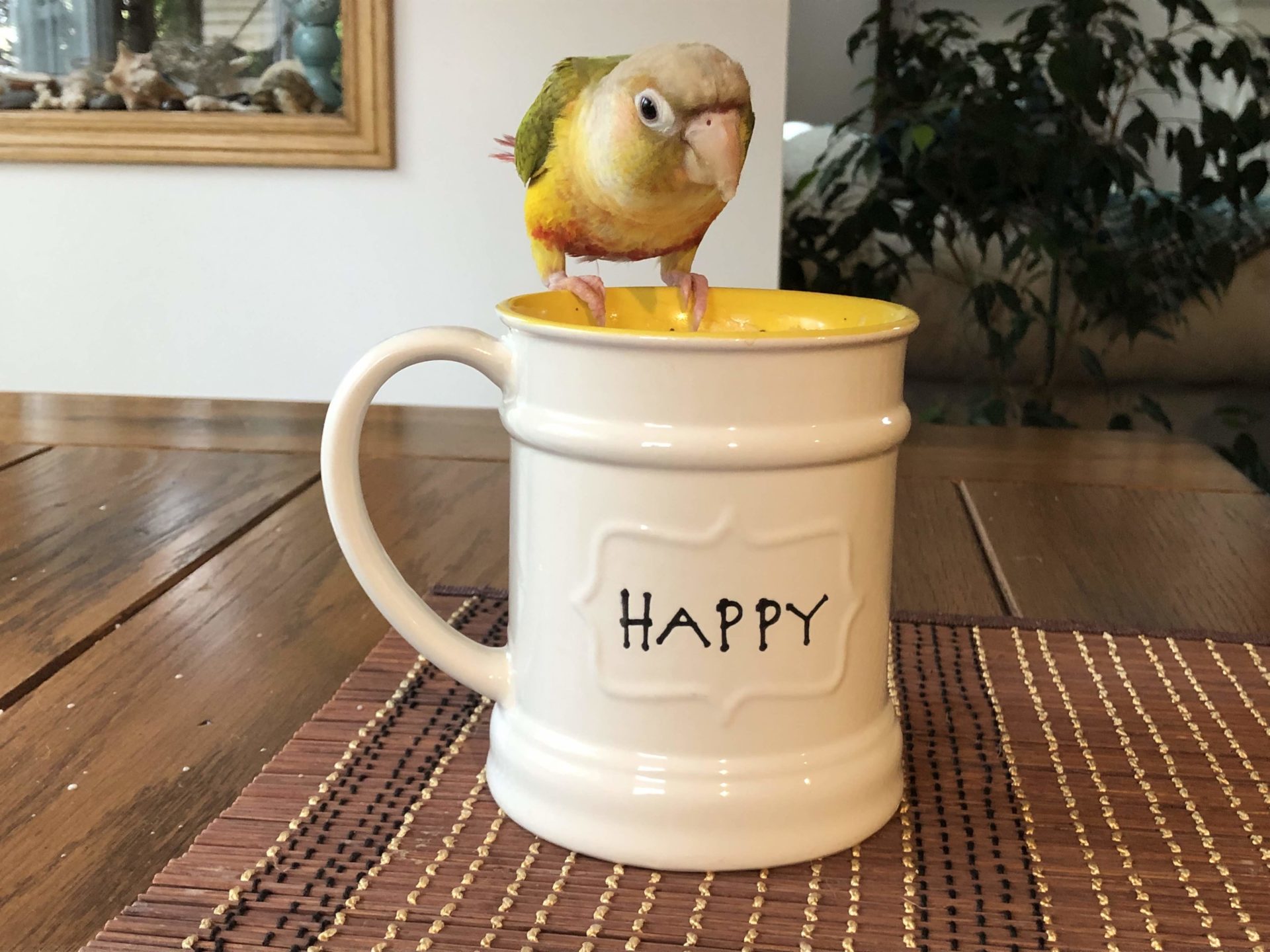 Days With Diego: What’s in a Name

There’s so much associated with choosing a name, whether for a newborn baby, a new car or a pet.  While much may rely on the parents-owners’ preferences, the personality of the individual being named has a significant influence on one’s choice.  I also believe that a name causes the new acquisition to take on the meaning of that name.  So, naming a newborn child, as an example, is a very powerful and significant action, imparting something of the meaning of that name to the identity of the baby.  This is an activity not to be taken lightly.

It can be argued, though, that naming an inanimate object like your hand-me-down “new” car or perhaps even a pet might be less significant.  For most, their car never gets a name.  I happened to call my avocado-green hatchback, Sherman.  For many, their pet merely gets a stereotypical name, like Kitty, Rover or Buddy.  When we adopted our pineapple conure from a local pet store back in April, we knew he was going to need a unique name; something that embraced our home life and suited his personality.

It was challenging having this nameless creature in our home for that initial period as we literally agonized over and tested out a few names.  We kept adding names to our shortlist instead of eliminating them.  For some reason, I fixated on the name Simon from the get-go.  We invited family and friends to give their name contributions which only made things trickier.  Christa even asked her Grade 3 pupils for suggestions.  Kids say the quaintest and quirkiest things.  Needless to say, none of their proposals made the shortlist!

After 10 days of test-driving a few names Christa had the bright idea of investigating the origins of conures.  Native to the forests of South America, these seed-, vegetable- and fruit-eating parakeets live in sociable flocks in tree tops and woodlands.  They have become increasingly popular in aviculture because of their intelligence, affection and playfulness.  Conures are some of the quieter parakeets, probably reflected in their comparatively limited vocabulary.  Perhaps the description that we could most identify with is that conures have a “big personality in a small body”.  Armed with this latest information, we decided to consider Latin American names for our newest family member.  Although Alexandro, Juan and Jose seemed appropriate, when Christa mentioned the name Diego we both knew this was going to be the likely winner.

The meaning of a name

A name of Spanish origin, Diego is the Hispanic version of the name James, meaning “supplanter”, or “he that replaces”.  While these meanings may carry some weight, we ultimately decided we just liked the name.  Nonetheless, we put Diego, Simon, Theodore and Leonardo – our names of preference – to the public vote on social media.  Diego was the definite winner, confirming our sentiments.

Since formally naming him he has, indeed, displayed some of the characteristics of his name.  As a “replacement” he has become our living toy, a local attraction, the recipient of much of our affection and time and, not least of all, a partial replacement for our own lack of offspring.

As a “supplanter”, a definition of which is “to trip up or overthrow”, he has most certainly begun to master this.  Whether that be while freely scurrying around on the kitchen counter top; preening himself while sitting on our shoulders as we move about our home doing chores; burrowing himself into Christa’s hair and playing peek-a-boo; falling asleep cupped in our hand while scratching his head; or even subversively scheming to manipulate, divide and conquer our home and dominate the world from the confines of his stately cage!  He now, undeniably, rules the roost and schedule in our home.

We sure love this little guy.  Read more about him and our first introductions here.

Oh, by the way, did I ever mention that we’re not even sure if he is a boy? 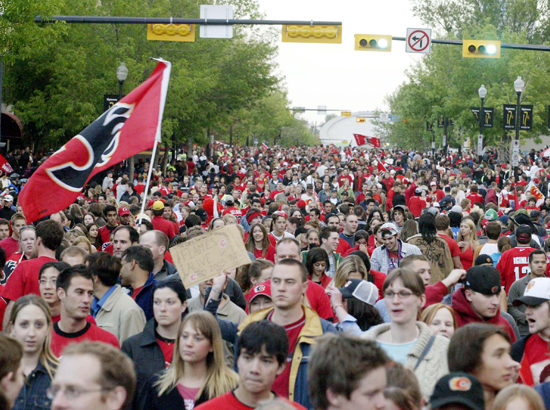 Adventures at the Calgary Zoo 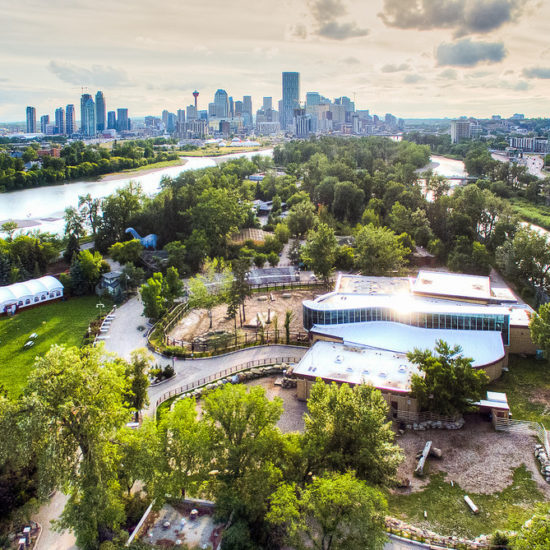