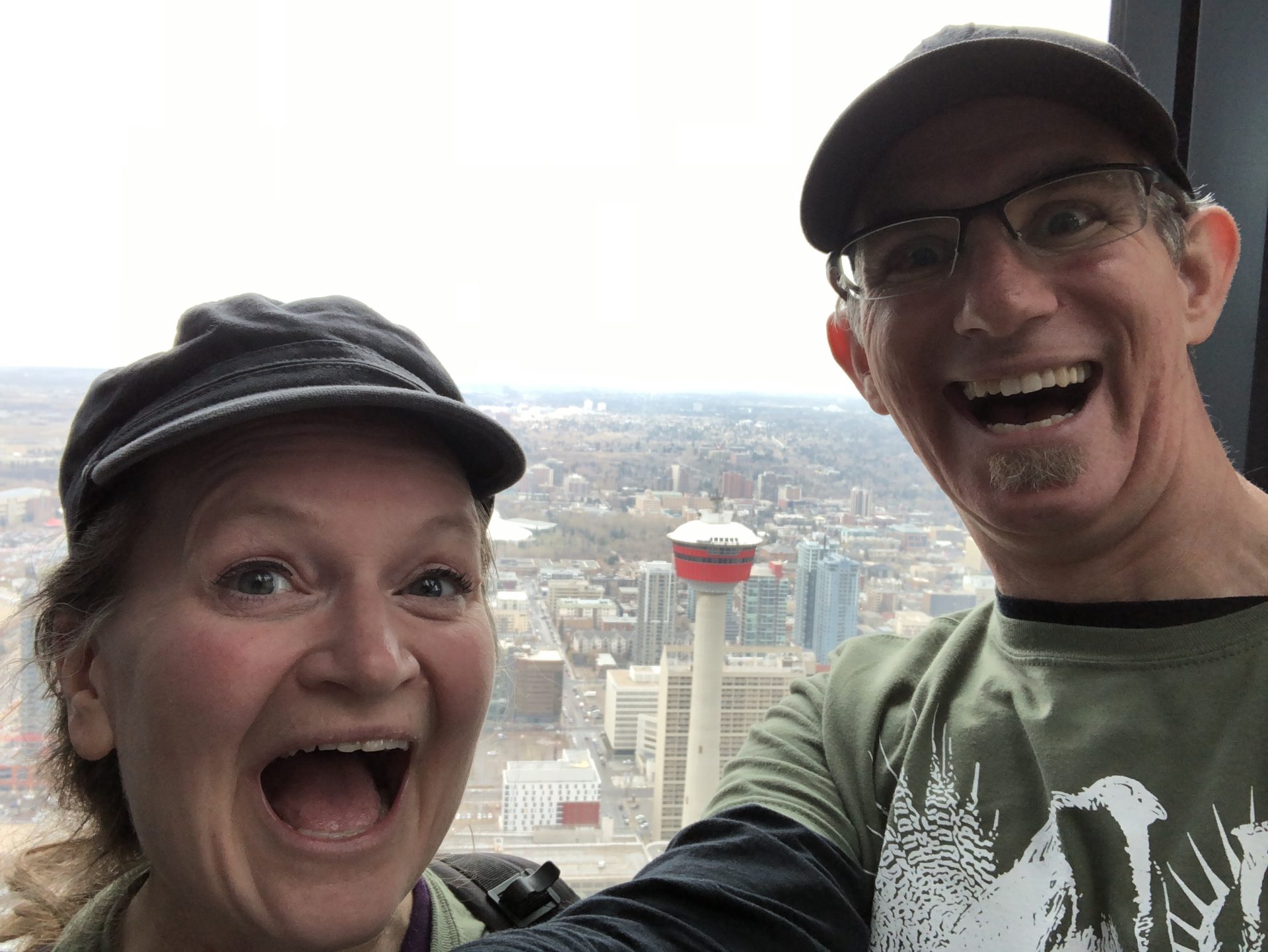 Climbing for the Wellness of the Wilderness

What were you doing on the morning of Saturday April 27th, 2019?  Perhaps you, too, were preparing to ascend the 54 storeys and by conquering the 1,204 steps to summit the top of Calgary’s Bow Tower in support of the Alberta Wilderness Association’s (AWA) annual Climb for Wilderness?  Did you know that this event is Western Canada’s biggest Earth Day event?  If you had registered and gathered my wife, Christa, and myself in the tower’s foyer for the opening speeches, you would have been one of the other 848 participants that embraced the challenge of the climb for a great cause.

The annual Climb for Wilderness is the Association’s fundraising highlight of the year.  The 2019 event marked the 28th anniversary of the Climb and only the 3rd year at the iconic Bow Tower location.  The iconic Calgary Tower with all of her 802 steps had hosted the event in the years prior.  Every participant was required to pay – or fundraise – a minimum of $50 to enter.  Climbers could participate as individuals or in teams and could elect to do the climb once or multiple times during the three-hour window.  You were also given the option to carry a timing chip that recorded the speed of your climb and equated it to the average speed of various animals.  While I forgot to see whether I was on the hare or the tortoise end of the spectrum, what I do know is that the 37min 42sec saunter that we took to soak in the views read the interesting facts at each level and suck on our water bottles was substantially slower than the 10 min 42 sec it took for the top speed climber, Callum Goodfellow, to summit the concrete stairwell.

Aside from the breathtaking birds-eye city views from the top of the Bow – despite the overcast and snow-pending weather – light refreshments were also available, while live music from local artists filled the indoor 54th floor viewing deck with mellow tunes.  AWA had positioned posters about their key focus areas in the stairwells for climbers to stop and read (I doubt Callum got to read any!).  They had also set up information stations on the top floor, sharing information about the natural regions and wildlife that they seek to conserve.

The 2019 climb was another resounding success and milestone for AWA who raised just shy of $90,000.  The top fundraiser – and also the oldest climber on the day at the tender age of 102 years – was Dr. Richard Guy who contributed $5,051.  Ten-year old Abigail Hadden, who has participated in the climb every year of her life, raised a generous $1,653.

Each year the climb features a particular species of wildlife that is in danger of being threatened if conservation measures weren’t in place to protect them or their habitats.  The 2019 climb featured the greater sage-grouse whose existence is threatened because the Alberta grasslands that they inhabit are in danger of being eradicated.  AWA is seeking to raise awareness and place a priority on protecting such grasslands – amongst numerous other fragile and unique locations in our extraordinary province – to preserve the biodiversity that inhabit these terrains.  You can discover more about AWA’s mission in a previous blog and audio interview that I AM CALGARY conducted with Executive Director, Christyann Olson.

Congratulations to all who took part, thank you to all who volunteered and sponsored, and hats off to Alberta Wilderness Association for all you do to preserve our natural wilderness for generations to come!  We look forward to seeing you and many more climbers and contributors at the top of the Bow again in 2020!

Here is a gallery of photos capturing interesting facts about our height above street level as we made the 220m climb to the 54th floor:

Captured below is a gallery of photos highlighting some of the educational posters that AWA had on-hand showing areas that they have influenced over the years. Posters were on display throughout the climbing stairwell as we ascended the 1,204 stairs to the summit of the Bow Tower. 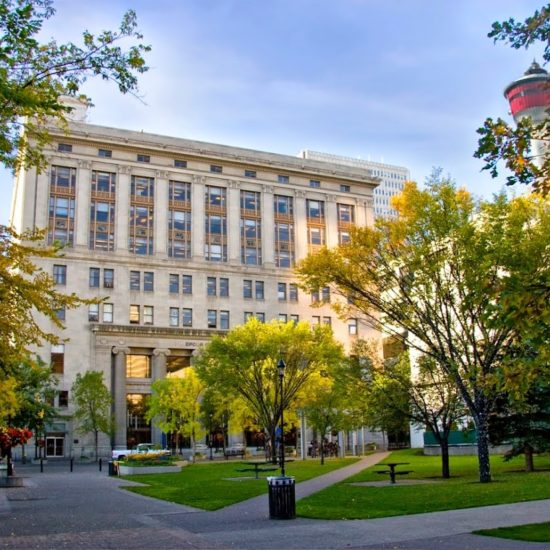 Arts Commons, a Community of Creativity 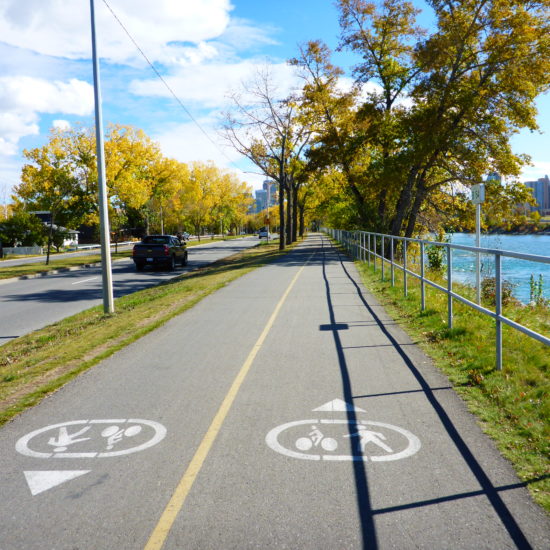