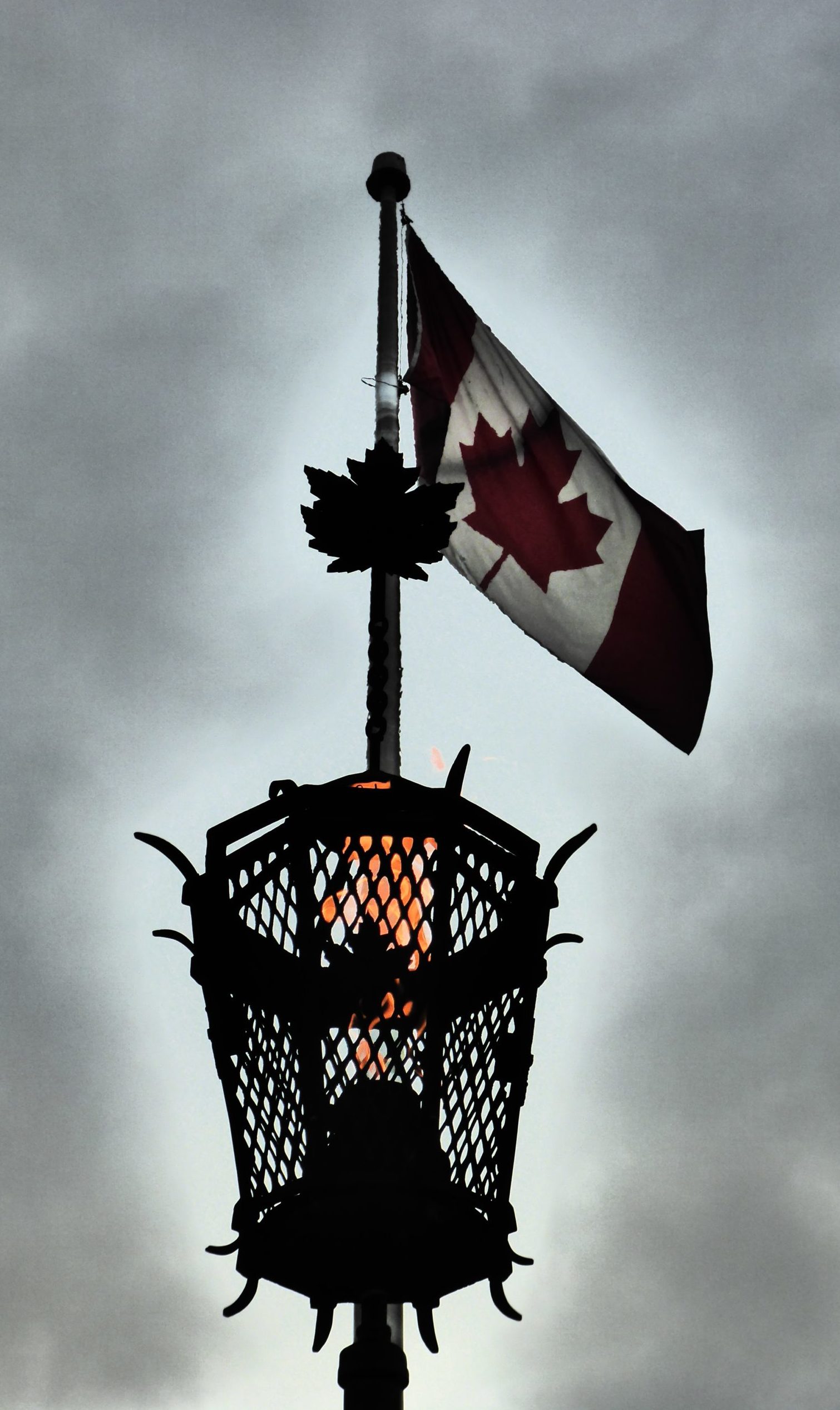 Despite the barrenness of the lingering Canadian winter, March has been a month of celebration in our home for various reasons.

Both Christa and I have celebrated our birthdays.

Two of our nieces will celebrate their birthdays.

My family will become one member stronger as one of my nieces gives birth to their first child and my parents become great grandparents for the first time!

Spring will arrive in the northern hemisphere.

And I took delivery of my first Canadian passport!

It’s not often that citizens celebrate government-related matters.  Sometimes, though, people like myself have the benefit (or curse) of comparison.  In this case it’s a bitter-sweet comparison.

After becoming a Canadian citizen in December 2018, I became eligible to vote in government elections and to apply for a passport.  I look forward to making my mark on a voting ballot paper later this year, for the first time.  I chose to delay applying for a passport until we were more likely to travel.  As my birthday month arrived I became a little sentimental and decided I’d like my first-ever Canadian passport to be issued in my birth month.  Silliness! But like I said, sentimental!

On Friday morning, March 1st, with my proof of citizenship in-hand, my credit card in-pocket and the completed paperwork that I effortlessly downloaded on-line, filled in and signed appropriately, I headed off early to the downtown government offices.  Arriving shortly after opening time at 8:30am I joined the line-up of 15 people.  It took no longer that 10 minutes to reach the front of the line.  The attendant scanned through my paperwork for errors, highlighted a few amendments I needed to make while I sat waiting, gave me a chit that indicated what my number was in the queue, and directed me to the seated waiting area.  Here I quickly filled in the missing minor details I’d omitted from the form.  I then waited patiently for my number to appear on the digital board where any one of eight or more Civil Servants could assist me.  In barely another ten minutes my number illuminated the overhead screen, directing my to the counter I should report to.

The Attendant was super-friendly, welcoming me to Canada as a citizen and quietly applauding me on being eligible to take ownership of my first passport.  She excitedly told me about the day she, too, had become a citizen and what travel opportunities had opened up to her and her family.  We enjoyed easy and friendly chatter while she efficiently processed my paperwork, scanned my documentation, took my payment then sent me on my merry way within a few minutes, telling me that my passport would be delivered to my home within two weeks, by March 15th.  My shiny new passport was delivered to my home on March 14th, a day earlier than promised!

I have to contrast this to the painful stories I’ve heard from close family and friends back in South Africa who have recently had opportunity to apply for passport renewals or replacements for lost or stolen passports.  The “parallels” to my recent situation could not be more divergent!  Applicants have had to take a full day off work to stand in lineups from an hour or more before opening time.  By midday lines have not moved.  Elderly folk have been left standing and waiting outside in the hot sun along with everyone else.  After hours of waiting they’re informed that their computer systems are down or that load-shedding (mandatory rolling regional power cuts) have left them in the dark and they won’t be online for the rest of the day, “please come back again another time”.

When one is ultimately fortunate enough to make it to the front of the line and be served, there is a good chance you might land up at the wrong counter only to be redirected elsewhere, or discover that there is something that has been omitted from your form that requires attending to, resulting in you needing to rejoin the lineup or hear those dreaded words, “please come back again another time”.  Once paperwork is submitted it requires multiples of further miracles to have your application make its way to the correct department for processing in time to receive your passport.  Sadly, this same broken procedure applies to most government-issued documentation including drivers licenses, identification documents, birth certificates, marriage certificates or firearm licenses, as examples.

I contrast my Canadian situation to the failing South African system because I have been on the receiving end of both.  The arduous rigour associated with processing my Canadian immigration documentation (which has taken six years) seemed interminable and excruciating (I can share details about that process at another occasion). However, I have no doubt that now that I am in the system the payoff will be invaluable and worthwhile.  While I recognize that the bureaucratic system is not bullet-proof and may still let some people down, it is by far superior to anything one will experience elsewhere.  For that reason I applaud you and give you a shout-out, Immigration Canada!  I’m delighted to be celebrating you in this March month of celebrations in our home!

Please share your stories and experience with me in the REPLY section below.  We’d love to hear from you. 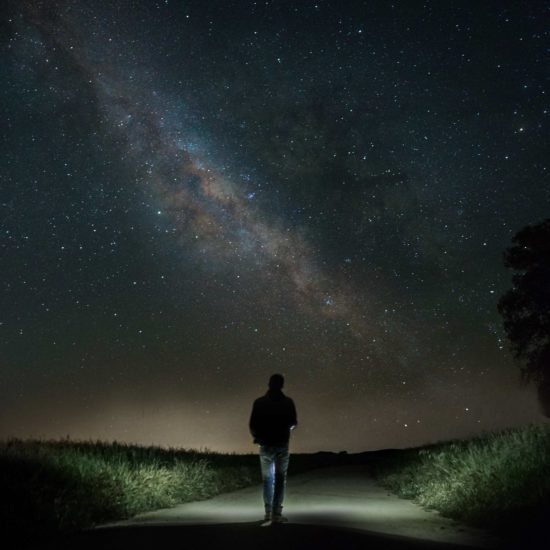 Afraid of the Dark? 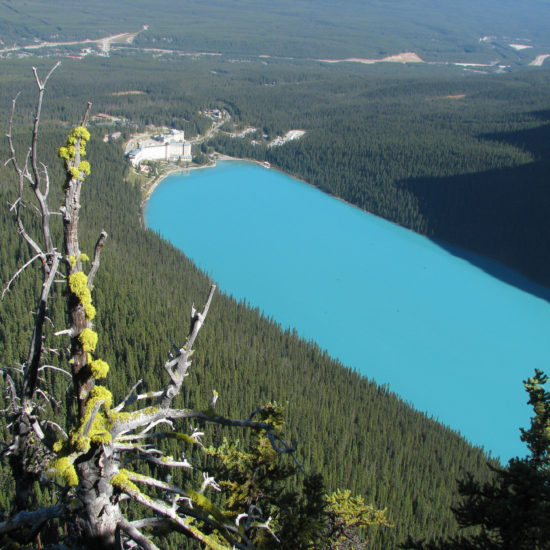