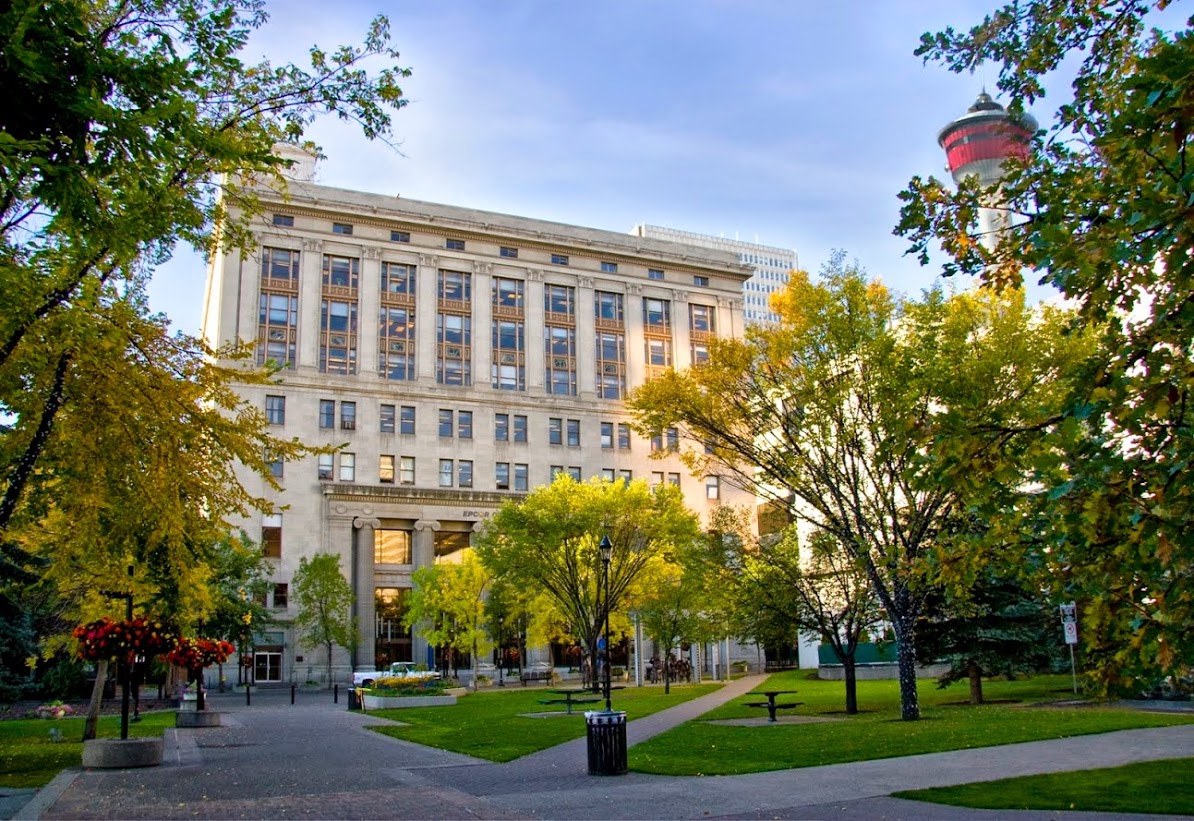 Arts Commons, a Community of Creativity

Welcome to Arts Commons, one of Canada’s largest multi-disciplinary arts centres, located on the southern boundary of Olympic Plaza and the eastern end of Stephen Avenue.  Occupying an entire city block and home to 6 levels of artistic expression the Centre is the venue for concert halls, theatre workshops, meeting rooms, gallery and artwork displays, offices and a café.  Open to the public and accessible via the plus 15 skywalk, public transit, or by pedestrian or bicycle access, this destination begs a visit to any art-lover who would care to join the over 400,000 visitors attending performances here throughout the year.

Some of the prominent venues housed within this complex include (courtesy of Wikipedia):

Arts Commons is best accessible via the following means:

More information about Arts Commons can be found on their Official website. 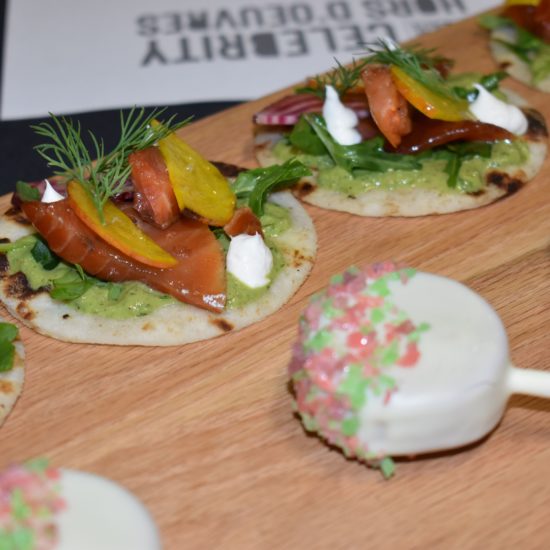 Climbing for the Wellness of the Wilderness 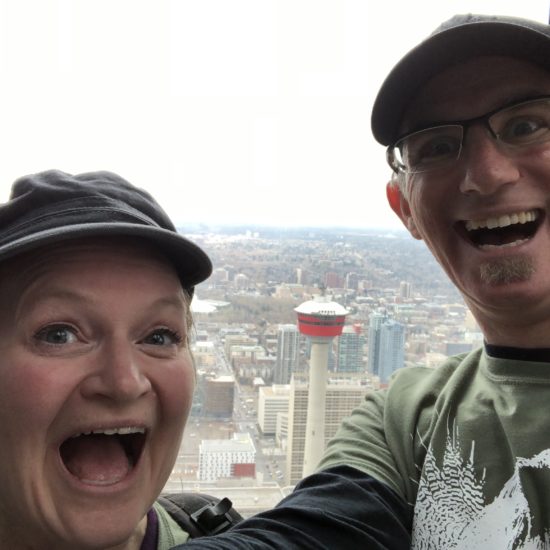