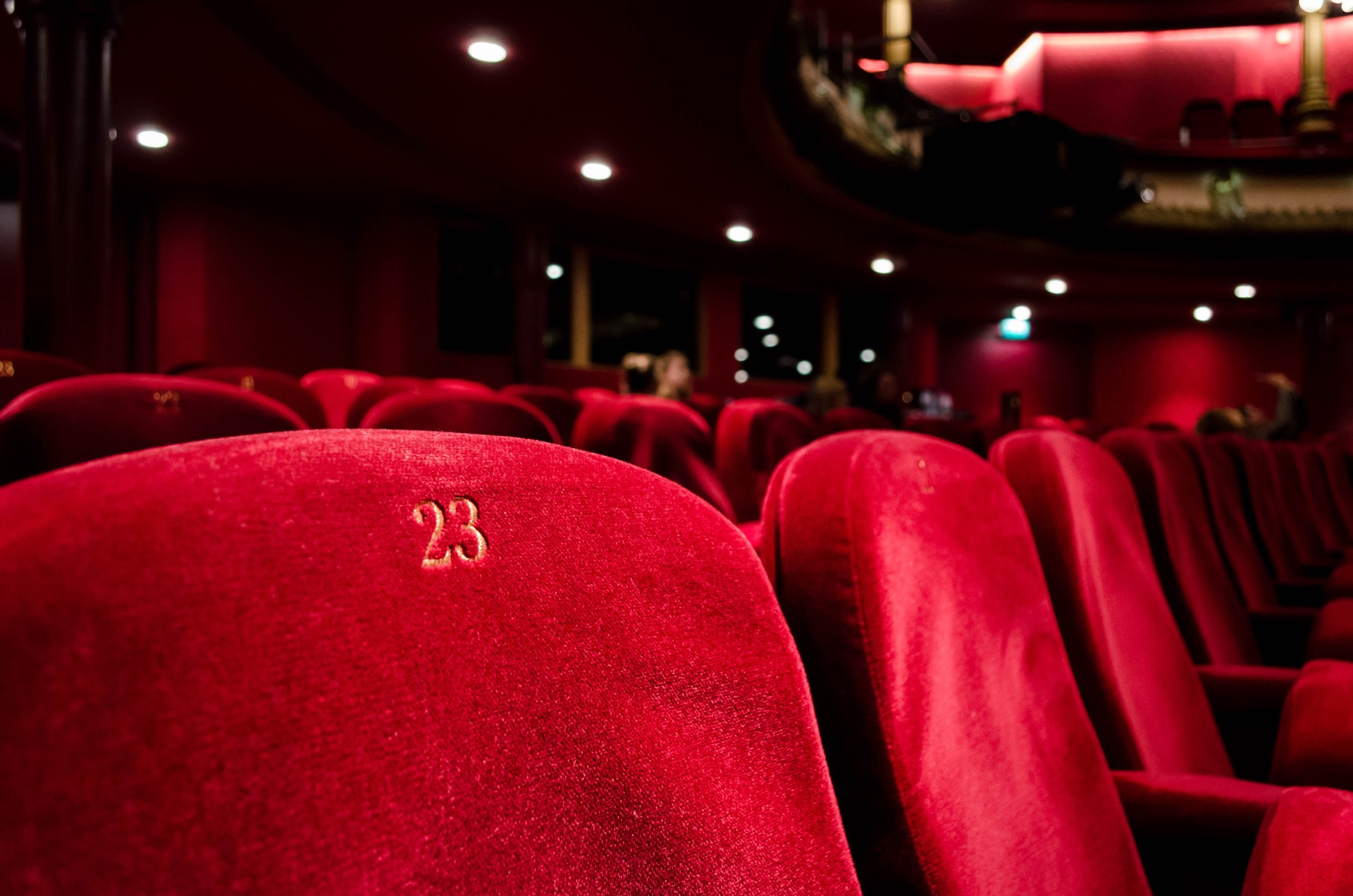 An Inaugural Encounter with Opera in Calgary

I’ve just had the privilege of seeing a full-dress rehearsal of Giacomo Puccini’s renowned “La Bohème”, performed by the talented Calgary Opera at our beautiful Southern Alberta Jubilee Auditorium.  Conducted by Jonathan Brandani and directed by Brenna Corner, and sporting a cast of well over 50 performers, it seems a great pity that all that effort and talent gets to be showcased less than a handful of times.

Opera generally gets a bad wrap

This was my first-ever attendance at a live opera performance.  I have to confess that, based on what I’ve seen on television or heard on radio, I’ve generally given opera a very wide berth and paid my polite respects from afar.  So, when this opportunity presented itself I was willing to give the art form that receives such a poor wrap a fair chance.

After two-and-a-half hours of passionate performing I have to offer a resounding applause to the cast and orchestra.  The cast’s supreme vocal abilities coupled with the orchestra’s instrumental dynamics skillfully convey the emotions of every moment.  It’s astounding.  To this novice, the stage, lighting and sound enhanced the performance beautifully.  Being a dress rehearsal, it was insightful to be privy to the conductor engaging with and giving direction to the orchestra at the start of the performance and after both intermissions.  I so wish I could know what was being discussed as the final touches were addressed before the upcoming go-live events.

It was super-helpful to have English titles on-screen to interpret the Italian lyrics.  As with any subtitled movie, though, one loses so much of the facial expressions and performing nuances happening on stage when one is constrained to reading the titles in an effort to follow the story line.  That being said, my one significant learning from my inaugural opera experience is that not much (action) happens over a very long period of time!

Picking up the pace

Opera is not fast-paced.  It’s unlikely to embrace the genres of action, thriller, sci-fi, fantasy or comedy (although “La Bohème” did offer a smattering of light-hearted moments).  I suspect it’s primarily reserved for drama, tragedy and poetry.  (Yes, I include poetry here.  You’ll need to read my separate “Pet Peeve Disclaimer” blog to understand why).  Never have I experienced such protracted poetic discourses that left me wondering how many more times and in how many more ways the message was going to be expressed.  Given my literalist approach to stories, one positive aspect of story-telling in opera is that it explicitly tells you what’s going on.  And then it seems to tell you over and over and over again, just in case you missed it the first, second and third times.  When this happens in a foreign language one easily becomes paranoid that you’re missing out on so much information.  But alas, they’re really just reiterating and telling you what they’ve likely already told – or in this case, sung – to you!

When all was said and done, my first night at the opera was certainly one for the record books.  While opera may not be my stage performance of choice, I was captivated by Calgary Opera’s skill and performance. I’m sure any opera-lover in Calgary over this season will be ensuring their seat is secured for this and the other seasonal upcoming performance to applaud the first-class casts!  Well done Calgary Opera! 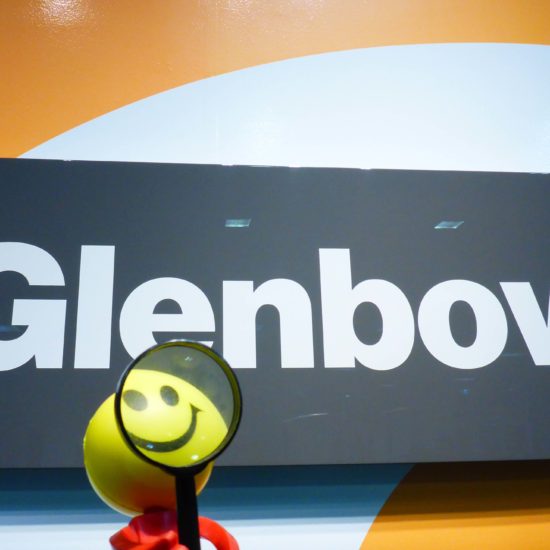 Five Excuses to Visit the Glenbow Museum this Fall 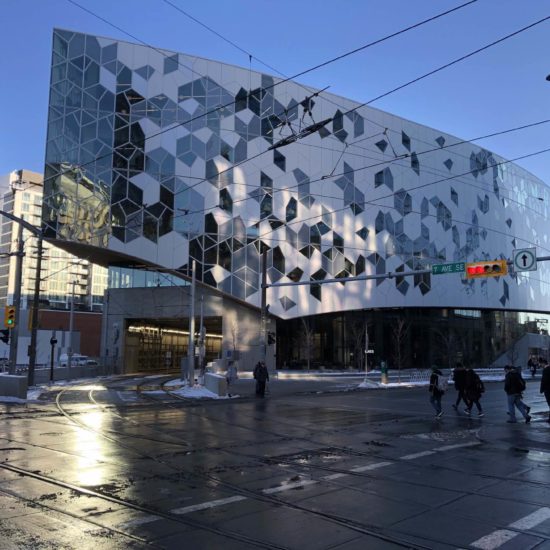